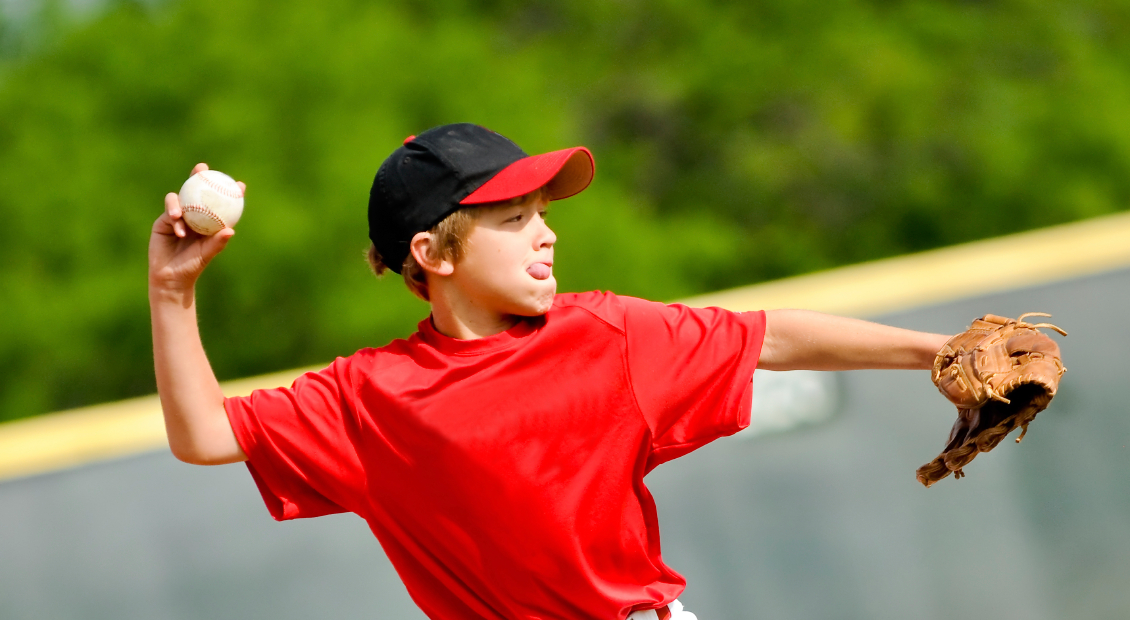 It’s said that Cy Young Award winner Clayton Kershaw of the Los Angeles Dodgers wasn’t initially a valid prospect as a Major League Baseball pitcher. That is until one spring training game in 2008, when he sent Boston Red Sox heavy hitter Sean Casey back to the dugout shaking his head, leading Vin Scully to exclaim, “Ohhh, what a curveball! Holy mackerel! He just broke off Public Enemy No. 1.” Most Dodgers fans will remember March 9, 2008 as the day of the breakout breaking pitch that started Kershaw’s legendary career. 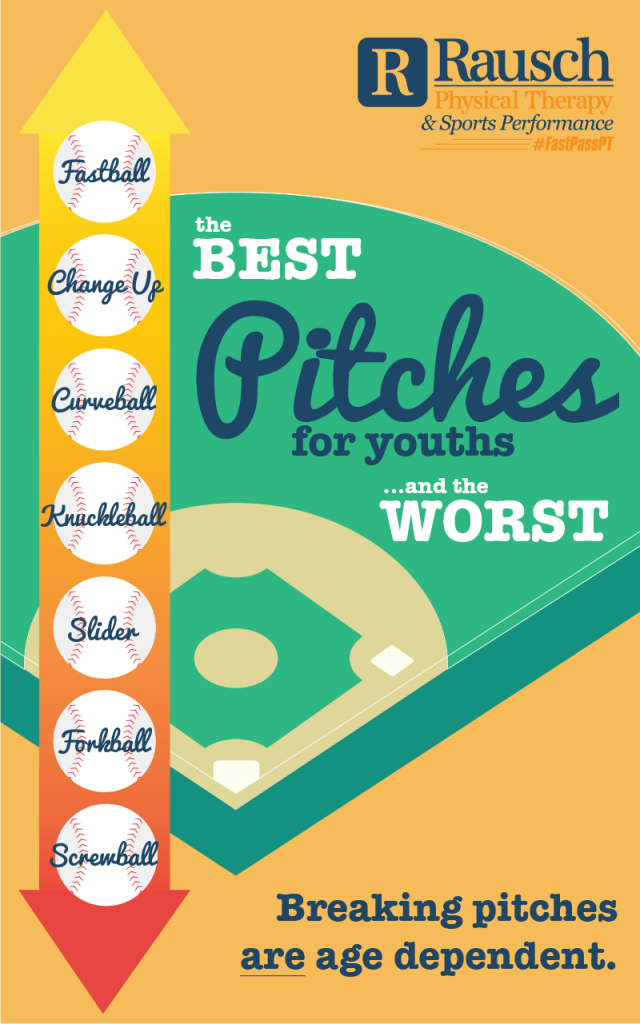 Kershaw was just 19 years old when he showed the world he had mastered his 12-6 curveball in that storied spring training game. However, it’s been long proposed that allowing young pitchers to throw breaking pitches, such as curveballs and sliders, has created more injuries in youth baseball. So just how much truth is there to that old adage?

Research highlights the importance of factoring in the age and physical maturity of a player before teaching certain breaking pitches. Several recent studies claim that most throwing injuries that develop later on in a baseball player’s career can be traced back to throwing breaking pitches incorrectly or at too young of an age.

Due to the immaturity of a young pitcher’s body and the lack of strength throughout his/her shoulder and forearm, the best pitches for young ballplayers to learn are the fastball and change up. These two pitches create the least amount of strain and torque on the shoulder and elbow.

While there is no definitive proof that throwing curveballs directly causes injury, this pitch does place increased strain on the shoulder when thrown incorrectly. With this in mind, coaches and parents should hold off on teaching their players how to throw a curve until s/he is at least 15 years old. What about the slider? While the angle of release makes the slider easier on the shoulder than the curveball, due to the increased torque on the elbow compared to other pitches it should still not be initiated until a pitcher is at least 16 years old. Other pitches, such as the sinker, knuckleball and screwball, also put significant strain on the shoulder and elbow and are therefore not advisable until a pitcher is much older.

Even once a ball player is determined mature enough to learn breaking pitches, there still needs to be proper instruction to safely execute these pitches and minimize a player’s injury potential. Breaking pitches are age dependent, and coaches and parents must adhere to this guideline or they’ll increase the risk of injury in their child or players. 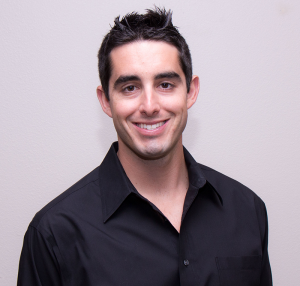 Jonathan Meltzer graduated from the University of Redlands with a bachelor of arts in biology and a minor in physical education. Following graduation, Jonathan discovered his passion for physical therapy while working as a Physical Therapy Aide. After graduating top of his class from Loma Linda University in 2012 with a Doctorate in Physical Therapy, Jonathan began his career at Rausch Physical Therapy and Sports Performance. Jonathan’s goals are to identify limitations and treat his patients with the most recent and innovative techniques in order to maximize functional independence and obtain his patients’ individual goals.