The study, “Massage therapy slightly decreased pain intensity after habitual running, but had no effect on fatigue, mood or physical performance: a randomized trial,” involved 78 runners with a mean age of 34, all of whom had been running at least twice a week for the past year. 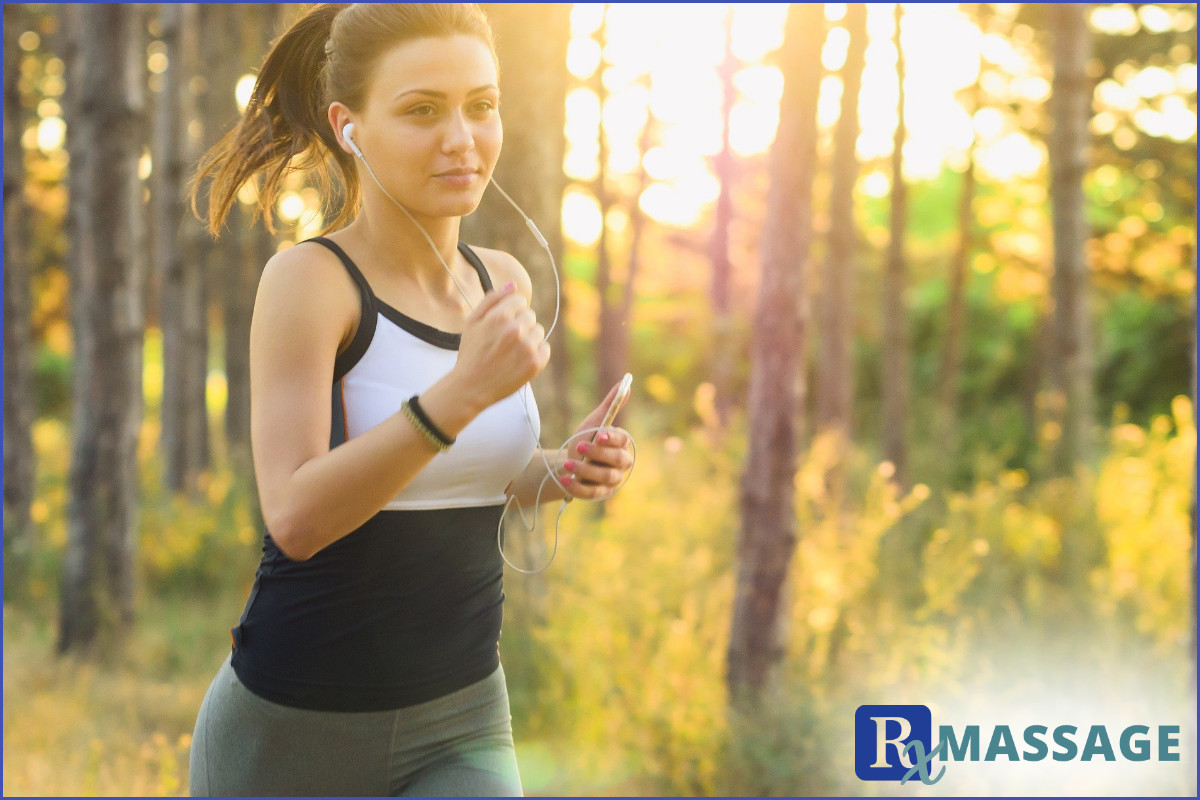 Outcome measures in this study included pain and perceived fatigue, both of which were measured on a numerical rating scale that ranged from zero to 10. In addition, pain behavior was assessed via the McGill Pain Questionnaire, and mood profile was measured using Brunel Mood Scale. 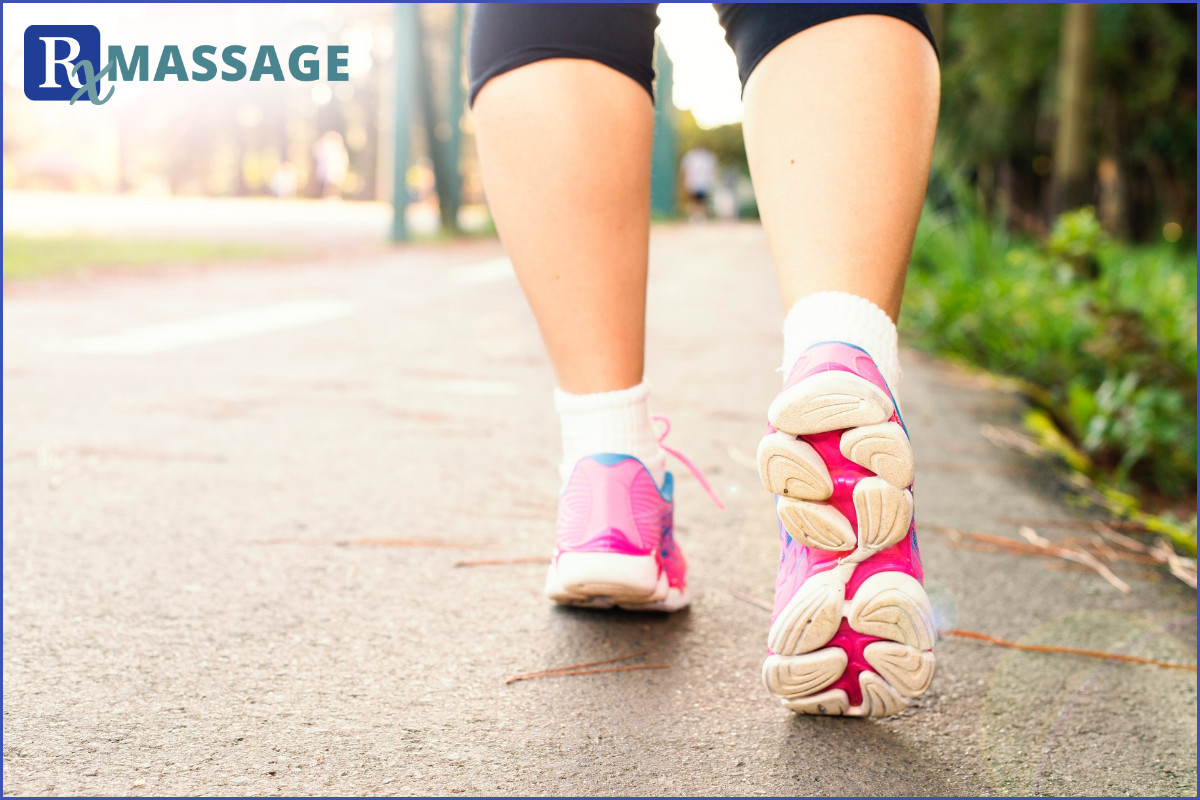 The results of the research showed a greater decrease in pain on the numerical rating scale among the subjects who received massage compared to those who received the sham joint treatment. No other differences were observed between the two groups for any of the other outcome measures.

“Massage therapy was effective at reducing pain intensity after application to the quadriceps of runners compared to a sham technique, but the magnitude of the effect was small,” state the study’s authors. “There were no significant effects on perceived fatigue, flexibility, strength or jump performance.”

Did you know massage can massively speed up your healing, from training, injury or surgery recovery? Massage has an overarching positive effect on so many aspects of your health. We have excellent memberships that make regular expert massages possible. Call us! (949) 276-5401

Disclaimer — All the information that you find on our blogs and social media pages is for informational purposes only and is not intended to be used as your personal professional diagnosis, or treatment. Come and see us for your excellent, personalized care! https://rauschpt.net/